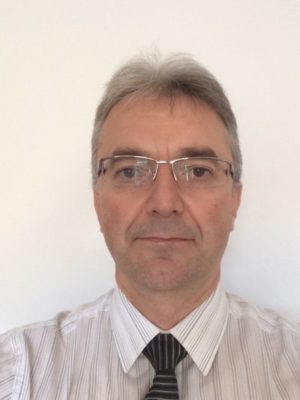 The Hydrogen Summit, which was the first of its kind, was organised by Leeds City Council and brought together 260 delegates from the political and academic industries to develop a cohesive voice for hydrogen and create a committed policy to help reduce carbon emissions to ‘net zero’ by 2050, in line with government proposals.

Tom is the Head of Sustainable Energy & Climate Change at Leeds City Council, joining the Leeds team in 2002 after previous posts with Oxford City Council, Cherwell District Council and sustainable development specialists, CAG consultants. He has been instrumental in the creation of this home grown event in the city of Leeds, creating a Summit event which helped to bring expertise into the city for the very first time.

Tom joined with the purpose of establishing the Council’s Environment Unit, and his role is concerned with achieving sustainable development, which in Leeds means achieving the Council’s corporate priorities for economic, social and environmental improvement, at the same time rather than at the expense of each other. A significant priority in the city is attracting investment for low carbon energy infrastructure to address fuel poverty, increase competitiveness and increase resource efficiency.