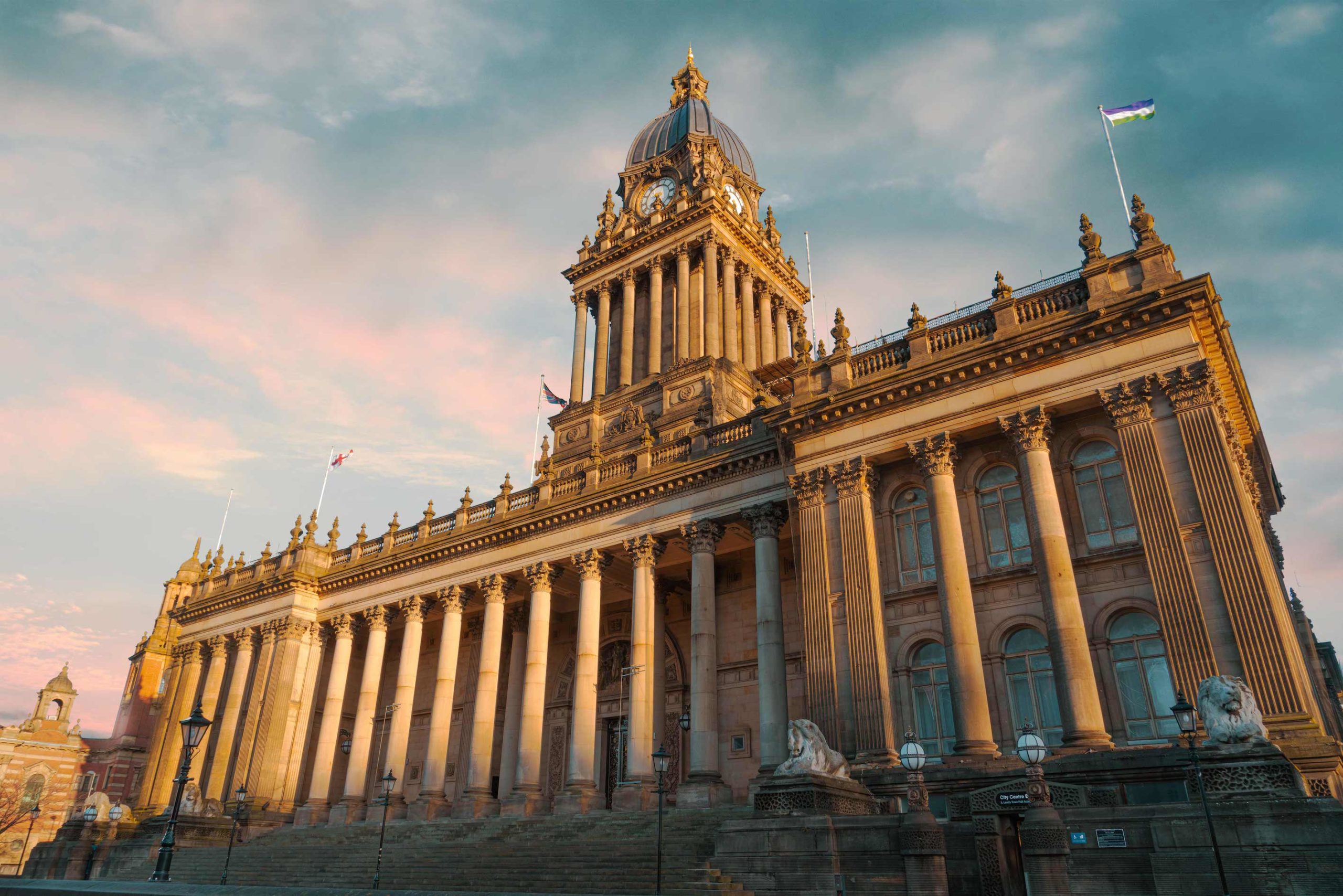 11 November 2020: Leeds and its residents have had a real impact on the world as we know it, and the city has an impressive track record of people and innovative developments to be proud of. The diversity, modernity and cultural atmosphere of the city has encouraged growth, the development of new concepts, a wealth of advancements and breakthroughs in the world of science, technology, entertainment, medicine and sport, to name just a few.

Today Leeds’ history, delegate experiences, venues and environment have helped the city to become the UK’s best events destination, according to the C&IT awards 2020. As we continue to progress through 2020, knowing that the understanding of science and technology has never been more important for the world as a whole, we take a look back at some of the key developments in this arena that hailed from Leeds itself.

From the very air that we breathe, through to the way that we communicate via phone and offline, to the sound of the sirens used by our emergency services, Leeds and it’s inspirational people have had a positive impact on them all.

Ever wondered who first discovered oxygen?

It was Leeds’ native Joseph Priestley.

Priestley was a natural philosopher and chemist, who is most well-known for his discovery of oxygen and the secondary invention of carbonated water.

In 1773, whilst working as a tutor for the family of the Earl of Shelburne, Priestley analysed different ‘airs’ and observed that a flame went out when placed in an upturned jar, and that living creatures couldn’t breathe when concealed under the jar. He also discovered that adding a plant into the jar and exposing it to sunlight would “refresh” the air and allow a flame to burn and an animal to breathe.

Following this discovery, Priestley was offered a ministry in Leeds which was located near a brewery and this further sparked his curiosity of what we now know as carbon dioxide. He found a way to artificially effervesce water with the gas, eventually creating carbonated water, with his discovery later earning him the Copley Prize by the Royal Society.

Therefore, the fundamental understanding of the air that we breathe, and the creation of the fizzy drinks that we know and love, started on-the-ground in Leeds as a monumental scientific discovery.
Staying connected started here.

This year more than ever before, our internet connections have been key to keeping us connected with family friends and colleagues. Whether it’s a virtual quiz, a streaming party or just an email to check in, we’ve all been grateful for our easy internet access.
However, it all could’ve been very different if not for Leeds-based hosting provider Planet Online and Dixons Group plc, as the pair worked together to create Freeserve, the UK’s first internet service provider, back in 1998.

It may seem like a lifetime ago, but there was indeed a time when people who lacked technical knowhow were unable to get online. The team behind Freeserve understood this, and hoped to remove that barrier and allow more people to access everything that the internet had to offer.
The team created this accessibility and changed the standard payment model too, and as such, helped make internet access accessible and affordable, leading to a mass of people gaining access to the internet in the UK for the very first time.

By September 2000, Freeserve had more than two million active subscribers, which was more than BT’s 400,000 by a country mile.

Now, over 20 years later, Freeserve exists underneath the Orange brand, and its founders have gone on to create other tech businesses right here in the northern region. The company itself may have been dissolved into others over time, but Freeserve’s legacy in creating an online world that’s accessible to all cannot be challenged.

The sound of sirens.

As you navigate around any town or city in the world, there’s often a sound of sirens interspersed within the traffic noise, telling you to be alert, aware and be prepared to move your car to help the emergency services get to where they’re going.

But there’s a reason that those sirens make that exact noise, and that’s because of Leeds-based company Sound Alert and its owner Professor Deborah Withington.
Deborah and her team realised that ambulances racing through city streets actually put pedestrians and other drivers in danger, all because they were making the wrong noise.

They carried out extensive tests during 1994-95, and found that the existing emergency services siren did not provide enough information to the human brain to allow it to decide where the noise was coming from, making road junctions in particular dangerous places when ambulances were approaching. Sound Alert found that, for people to locate a sound without seeing its source, it must include a broad range of frequencies. The human ear can hear sounds at frequencies between 20 hertz and 20 kilohertz, but the existing sirens only used a range from 500 hertz to 1.5 kilohertz.

After their research proved so conclusive, the team developed and patented new patterns of sound which can be pinpointed more easily, and these are now in use across our emergency services vehicles today.

Leeds has a huge medical and science history.

Another development that was born in the city was created by Sir William Henry Bragg.

This key development might not be quite as impressive as internet connections, new siren sounds or even the creation of carbonated water, but it is definitely something that’s brought a great deal of joy to people across the UK for many years.
Jelly Tots, the small sugary sweet, were created by accident by Dr Boffey from Horsforth whilst he was working at Rowntrees in York in the 1960s.Dr Boffey was trying to find a formula for a powdered jelly which would set instantly when added to cold water, but the research was deemed a failure. Try as he might, he just couldn’t get them to work correctly and instead his experiments were producing tiny droplets that were written off as a useless by-product.
Initially, that is.  Soon, flavour and colour were added to the tiny droplets and the team at Rowntrees realised they were onto something. Within weeks of his initial tests, the sweets were being sold in shops and continue to be a favourite sweet treat for many over 60 years later.