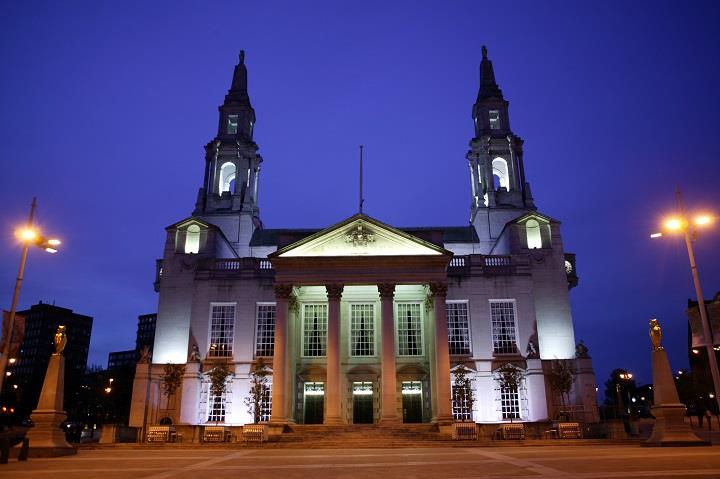 Conference Leeds celebrates over £16million of venue investment across the city

Conference Leeds is celebrating a number of recent venue investments, which has seen a total of over £16 million going towards improving the city’s facilities. The investments include the introduction of a learning centre at Leeds Trinity University, a brand new, high-end spa at Rudding Park and significant bedroom refurbishments at the Holiday Inn Express.

Leeds’ conferencing venues have seen investment, enhancing the city’s appeal as a business destination. thestudio has undergone an expansion worth in excess of £170,000, which includes four new state-of-the-art event spaces, doubling its capacity and offering an alternative conferencing venue to a traditional hotel. The Malmaison Leeds has launched its new meetings and events space, Work + Play, offering four meeting rooms and two soundproof glass pods, giving delegates the flexibility to work individually or that can be combined to create a larger space. Horizon has also invested in the reconfiguration of their meeting and event space. They have maximised the potential occupancy by adding in a retractable wall to the main plenary room which now provides two kitted out conference rooms with the latest AV technology.

Leeds’ academic venues also continue to develop and thrive. Leeds Trinity University has invested £5.7million in a new learning centre; a building that offers first class and modern facilities ideal for not only teaching and learning, but also conferencing. Leeds College of Music has revamped its main performance space, The Venue, by adding a striking rooftop extension right in the heart of Leeds’ cultural quarter, offering increased capacity for more break-out facilities and catering provision.

Alongside this, further venues that have benefitted are some of Leeds’ most popular delegate accommodation destinations. One of the most significant additions has been the launch of a new spa at Rudding Park. Costing £9.5million, the new Rudding Park Spa has been recognised as the Best New Spa in the UK by the Good Spa Guide 2017 and features the UK’s first genuine Roof Top Spa and Garden, offering an extensive range of thermotherapy and hydrotherapy experiences. The Holiday Inn Express has also invested £1 million into refurbishing its bedroom facilities, with works due to be completed in March of this year.

Jennifer Young, Head of Conference Leeds, commented:
“With Leeds as a top 10 UK conferencing city and the 2nd most popular in the North of England according the 2017 BMEIS report, it is extremely important that our venues offer the highest quality facilities. We aim to not only provide world-class conferencing venues, but to also provide exceptional accommodation and experiences to delegates, in order to make a conferencing visit to Leeds truly remarkable in every way.

“These are only a few examples of venue developments in Leeds, with constant innovation throughout the city all year round to ensure we have a competitive edge. There are only more exciting things to come, including new venues being added to our portfolio, such as a third Hilton hotel, set to open in 2019.”