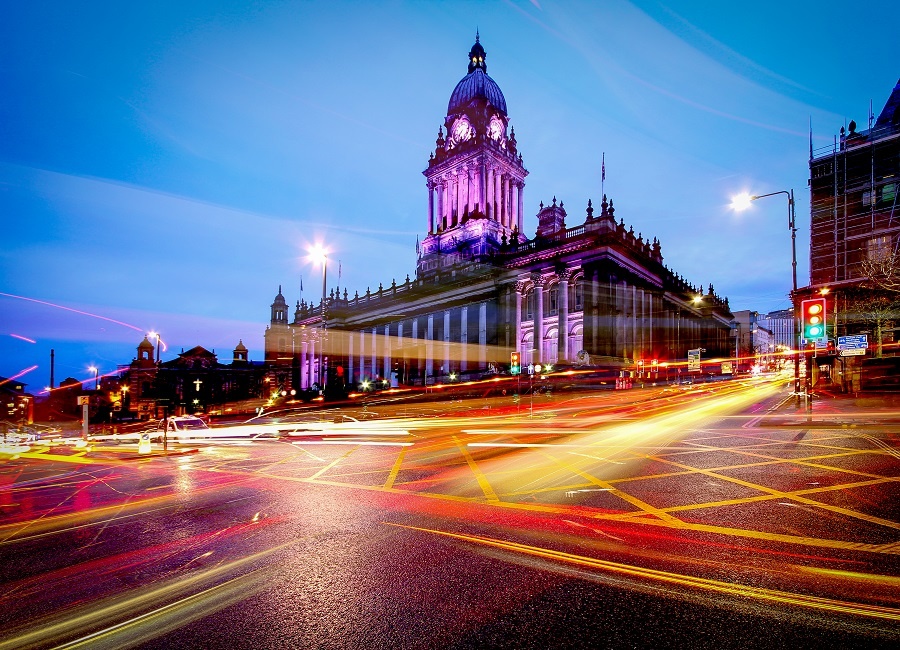 ConferenceLeeds is thrilled to announce that the city of Leeds has been crowned Best Events Destination at the 2020 C&IT Awards, which was held virtually on Thursday the 24th of September.

The city of Leeds was shortlisted for the award in the category which aimed to recognise the UK’s best conferencing destination. Leeds was crowned the winner after impressing judges with its leadership and overall conferencing proposition that has been used to attract conferences and events to the city.

The city has hosted a range of successful events over the last 18 months, including the Association of Laparoscopic Surgeons Conference which was held at The Royal Armouries, one of Leeds’ unique venues, and attracted 250 delegates from the UK and across Europe. The British Association of Endocrine and Thyroid Surgeons (BAETS) which returned to the city and brought 150 international delegates to discuss ‘The Future of Endocrine Surgery’ and The National Hydrogen Summit which saw 260 delegates come together from industry, academia and politics to develop a cohesive plan to reduce carbon emissions to ‘net zero’ by 2050.

Despite the challenges the city has faced amid the Covid-19 pandemic, Leeds has repositioned itself within the MICE industry and the team at Conference Leeds have launched a new website, which showcases Leeds’ conferencing offering and how organisers that connect with the city can experience the exceptional.

Cllr Judith Blake, Leader of Leeds City Council said: “We are thrilled that the city of Leeds has been recognised at this year’s C&IT Magazine Awards. The city already has so much to offer and is constantly improving to attract new visitors, conferences and industries to the city. In the current climate the whole of the city will welcome this accolade at what is such a difficult time.”