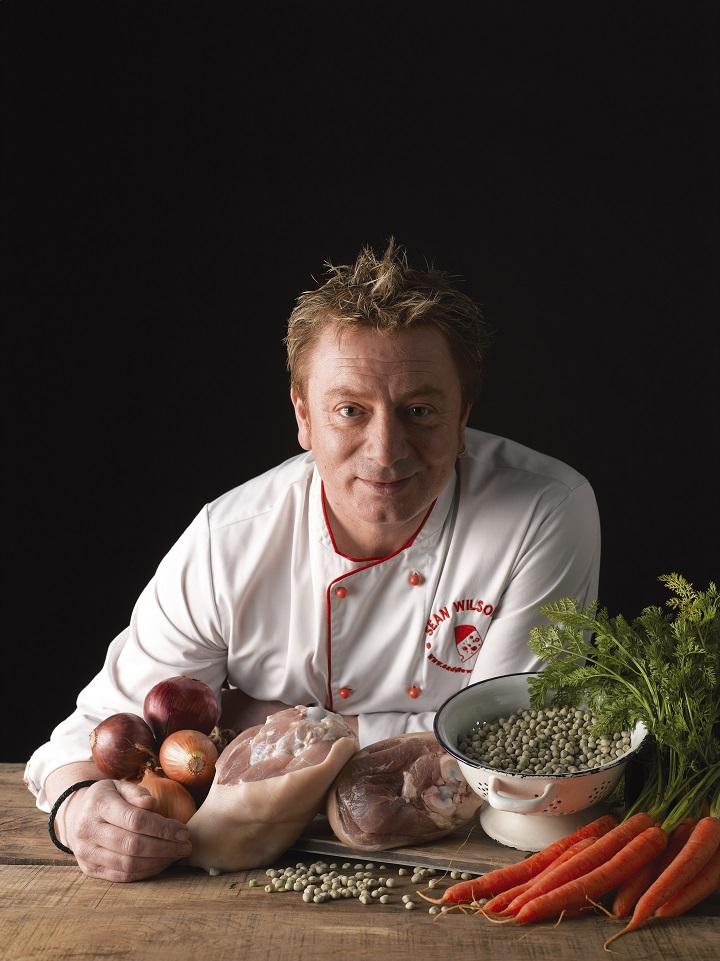 Sean Wilson, the award-winning cheese maker and former Coronation Street actor will be delivering the keynote speaker session at the Conference and Hospitality Show (CHS) on Tuesday 4th April in Leeds.
Titled “My journey: from actor to award-winning cheesemaker and chef”, Wilson’s keynote will share the ups and downs as he followed his passion and made such a life changing transition. Wilson is now the brains behind The Saddleworth Cheese Company and the author of the popular Great Northern Cookbook, but for two decades the former actor was better known for playing Martin Platt in Coronation Street – the nation’s favourite soap.

Wilson stated: “I’m very much looking forward to speaking at CHS and being able to share my journey and talk about my lifelong passion for food. When I left Coronation Street in 2005 it was a perfect opportunity to re-invent myself, so that’s exactly what I did. If you have a passion and the positive opportunity to follow your passion, that’s what you must do!”

Emma Cartmell, CEO, CHS Group said: “We are thrilled to have Sean speaking at CHS17. He has a fascinating journey to share that will really resonate with our audience – and I’m sure he will deliver it in a fun and entertaining way.”

My journey: from actor to award-winning cheesemaker and chef will be presented by Sean Wilson at 2.30pm on the Event Management Stage.

Now in its eighth year, CHS is one of the UK’s leading events for venue finders, event organisers and PAs; the show connects over 200 national suppliers with over 800 event buyers from across the UK.

Exhibitors include venues, hotels, technology providers and many other national meeting industry suppliers. Venues confirmed to date include Titanic Hotel Liverpool, Horizon Leeds, Feversham Arms Hotel, Elite Hotels, Lincolnshire Showground and The Lowry Hotel. Groups represented include Q hotels, Marriott and Pride of Britain, and suppliers include Venues.org and Cvent.
Running alongside the exhibition is an education programme with sessions designed for event organisers, corporates and PAs.

CHS 2017 will take place on Tuesday 4th April at the first direct arena, Leeds.
Doors open at 9.00am
#CHSRocks