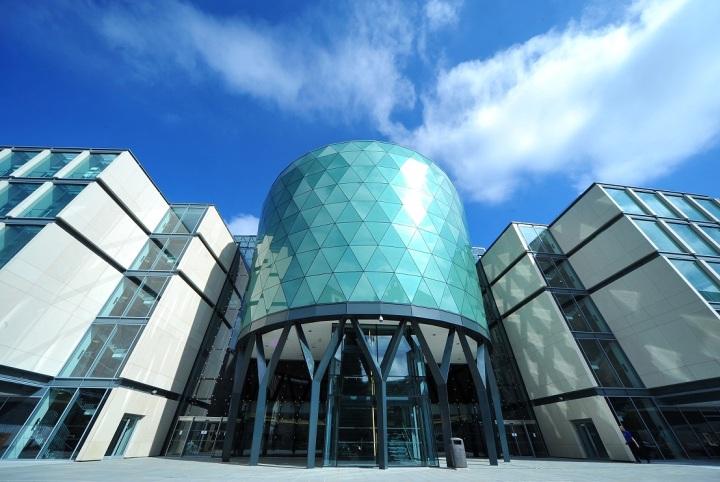 The conference returned to the Rose Bowl for a third year after its first event in 2014 and is organised by CDi Yorkshire (Creative and Digital Industries Yorkshire), a special interest group of the BPIF, whose main aim is to ensure that the creative and digital sector in the Yorkshire region maintains its position as a major national player.

Aimed at professionals in the creative, digital, print and packaging industries, VMC looks to address the effectiveness of communication channels and challenges the construct of an integrated marketing campaign. The event attracted nearly 200 delegates; an audience nearly triple the size of the first VMC, including brand owners and agency heads.

Robert McClements, CEO of CDi Yorkshire, said, “We wanted to focus on any channel that a marketing director would spend their budget on – that ranged from social, PR, print, augmented reality through to TV. The final session “The Reveal” presented a detailed analysis of the campaign used to promote the conference itself.”