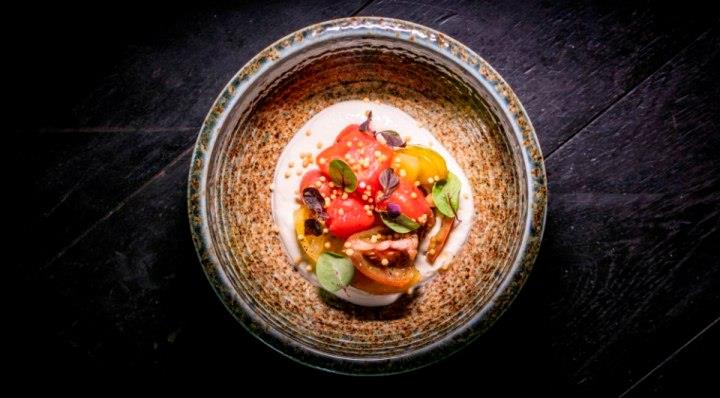 What’s on the menu?

Looking at the year ahead, we’ve seen two key trends beginning to emerge when it comes to food in conferencing, and we expect these trends to become even more prominent over the next 12 months. Quality, as always, will continue to be front of mind for organisers, as well as for the delegates. The provenance and origin of food has also emerged as a major influencing factor, as ‘Britishness’ has become a dominating force across many markets, including in hospitality.

With such a vast amount of choice on offer when it comes to venues and their services, it’s essential that high standards are maintained across all aspects of an event. This is reflected in the recent British Meetings and Events Industry Survey (BMEIS) 2017, with both quality of food and service amongst the top ten key influencing factors for venue and destination selection. Interestingly both of these factors were deemed more of a priority than the overall conference facilities themselves, so with this in mind it is important that conference venues ensure that their catering is exceptional. It is not only one of the largest expenses when putting on an event, but it also gives delegates the time to discuss ideas and network – which is vital for the success of a conference.

In terms of catering, it’s important for organisers to note that British food is a key trend at the moment, Delegates are more mindful of where their food comes from and are more forthcoming in supporting British produce, and this should be considered when planning a conference. This is a trend that many of our venues are keen to satisfy. Local produce has become extremely important to our venues, not only so they can support nearby businesses, but so that they can also give delegates a true taste of Yorkshire. Such venues include the Art Deco-inspired hotel, Radisson Blu hotel and fine dining British restaurant, Crafthouse.

Many of our venues offer favourite regional dishes, celebrating the best of Yorkshire food in their catering menus. A very popular option from Dine, one of the leading catering organisers in Yorkshire, is the Yorkshire Ploughman’s Platter, featuring pulled chicken and artichoke terrine, chunks of mature cheddar, carved rare roast beef, Yorkshire honey roast ham and a mini pork pie. Its popularity lies in its provenance and its ability to offer delegates a taste of Yorkshire through the form of sharing boards and platters.

It’s not just traditional favourites that feature on conference menus, as fusion cooking is a further trend that we expect to thrive in the coming year. Hybrid or ‘fusion’ cooking, which combines elements of different culinary traditions, can also be found in restaurants around the UK, including Leeds, uniting different cuisines and nationalities. Issho, the only fusion Japanese restaurant in Leeds, is situated in the recently opened shopping and leisure destination, Victoria Gate, is one venue to do just this. Offering a contemporary take on Japanese cuisine, the team, including leading London chef Ben Opwood, has fully embraced the restaurant’s Yorkshire location, pulling in inspiration from regional dishes and ingredients. Yorkshire is well known for its rhubarb, and as a nod to that, Issho has a chilled Yorkshire rhubarb crumble on its menu, served with an apple and sake sorbet. It’s this combination of Japanese techniques and Yorkshire produce that helped them to gain a recommendation in the latest Michelin Guide.

A venue’s food offering can even go beyond the dishes themselves and into the environment it is eaten in. thestudio, based in the heart of Leeds, has a Yorkshire-inspired wall featuring artwork depicting the food, drink and confectionery brands that help put the region on the culinary map, including Terry’s Chocolate Orange.