12 facts that make Leeds anything but ordinary.

It’s no secret that the history of Leeds boasts a wealth of culture, but what isn’t as well known is the amount of firsts, both in the UK and the world, that have taken place here. Leeds is also home to a number of artefacts and attractions that are the oldest of their kind. From the first steam locomotive, to the medical marvels that have taken place in Leeds General Infirmary, read on to find out why Leeds is anything but ordinary.

Marian Lonescu, a pioneering British cardiac surgeon, became the first surgeon in the world to successfully reconstruct a heart with a single ventricle at Leeds General Infirmary (LGI).

All hands on deck

In July 2016, Chris King became the first person in the UK to undergo a double hand transplant and only the second person ever to have a hand transplant, at the UK’s specialist centre for the operation at Leeds General Infirmary (LGI).

The LGI continues to supply more world firsts! One of the services that Leeds pioneered for the whole of the UK was kidney dialysis, with the first ever such procedure in the country performed at the LGI in September 1956.

The birth of digital

The UK’s first Internet service provider, Freeserve, was born right here in Leeds in 1998 – connecting us from the get go. 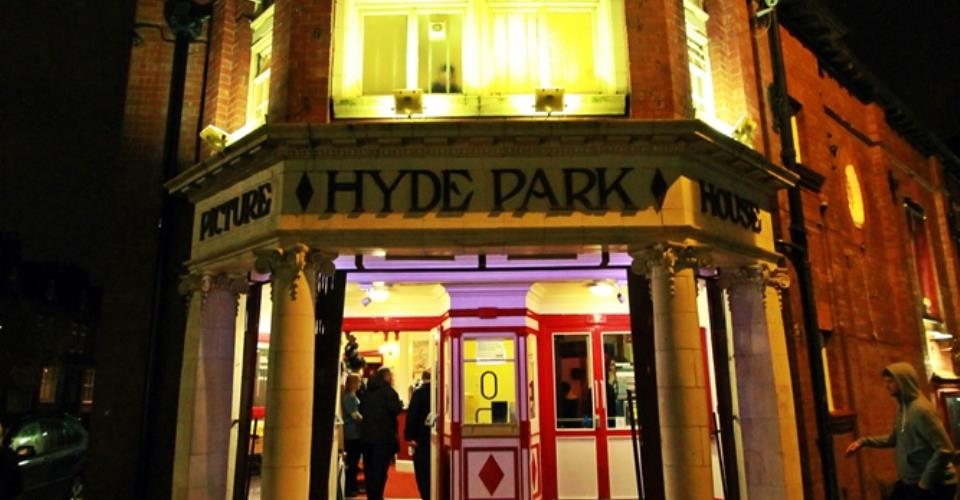 Who doesn’t love sitting down to a good film? Oakland Grange and Leeds Bridge were stars of the show when Louis Le Prince filmed the first motion picture right here in Leeds in 1888.

Leeds is not only a pioneer in making films, but playing them too. Hyde Park Picture House is a Grade II listed building and cinema that opened on the 7th November 1914. It is the only remaining gas lit cinema in the UK and one of the oldest in the country.

One for the bookworms

Love a good read? The Leeds Library, which can be found on Commercial Street, is the oldest surviving subscription library in the UK and was founded back in 1768.

Salamanca, the world’s first steam locomotive was made in Leeds, by Matthew Murray back in 1812. The train was named after the Duke of Wellington’s victory at the famous battle fought in the same year.

Not only do we supply the power, but also we are also home to the first ever commercial railway – Middleton Railway. Middleton Railway is the world’s oldest working railway, putting the trains on the tracks in 1758.

The oldest flying aeroplane, The Blackburn Type D, was made here in Leeds. Robert Blackburn built the one seat monoplane in 1912 for Cyril Foggin.

You can find a lot of hidden historical gems in the Royal Armouries Museum here in Leeds, but perhaps the most impressive is the oldest firearm in the UK: the Danzig gun which dates back to c1400 AD.

Up for a party?

We sure know how to throw a party, as Leeds is home to Europe’s longest running Caribbean carnival parade. The Leeds West Indian Carnival has been blending costumes, music and masquerade together since 1967.

Sound good to you? If you want to host your conference in a hub full of heritage and culture then contact us to find out more about our venues and book.